Q: Matty Boy, you really are an animal. High fives ‘n props for making us laugh and blowing our minds. How’d you come up with the idea of the mock Planet Earth vibe?

Matt: Thanks! I’m stoked. It was my buddy Raja’s idea. Him and Jon Spenser from Three Tree Creative wanted to start a “Surfing Surfers” series. Raja did the voice over. Originally it was just gonna be surfing but he had this idea and we decided to run with it. 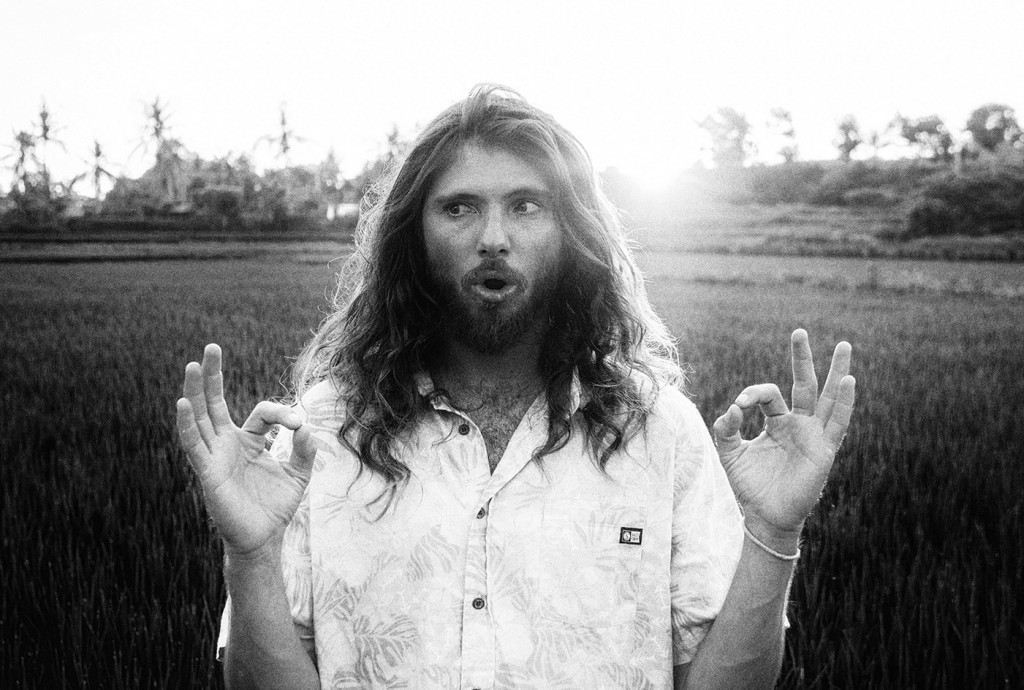 Despite the Planet Earth homage, jury still out on whether this guy is actually from Earth… Photo: Adam Walker

Q: It’s so spot on. Y’all must’ve done some homework…

M: We watched a few segments before hand. Planet Earth is amazing I could watch it on repeat. Surfing is supposed to be fun. It’s such a ridiculous thing that we ride planks of foam on walls of water and our entire lives revolve around it. It’s kinda funny to just make fun of something we tend to take too seriously…

Q: Feels like your spirit animal could be combination of a flying squirrel and a howler monkey… Thoughts there?

M: Hahah I’ll take that. I’m a pretty disproportionate guy. Relatively small but I have arms the length of most guys there are 6’+ and pushing 200lbs. So yeah I guess you could say I got the full on monkey thing going.

Q: Let’s talk surfing for a moment. How the hell do you come up with the airs themselves and those variations? let alone land them.

M: Being a free surfer has allowed me to be creative. The rest is just believing in yourself and not being afraid to fall over and over. Honestly, I just put a lot of time in.  I will surf for hours and hours when nobody else is out until I am so beat up that I can hardly walk up the beach when I get in. Sometimes I will go 4 hours and only get one good section. I’ve realized that’s what it takes when you’re surfing windblown waves on Maui. 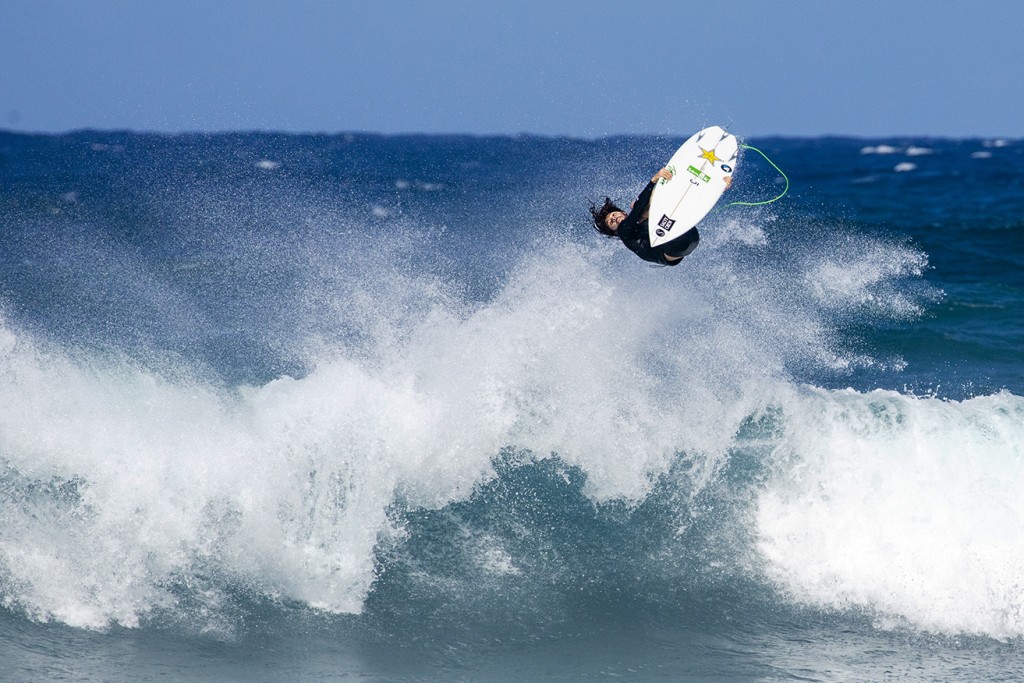 Gone with the wind, Meola and his freakish talents on full display. Photo: Adam Walker

Q: Tell us about the different sections in this edit. Looks like you had to do some pretty tripped-out traveling…

M: Well the first two songs are mostly my home spot on Maui. I’m pretty happy with the last little part of the Maui segment. I finally had double angles. One guy in the water one on land. It was so cool to have both perspectives that session. If I would have stomped that seconded to last air I think it would have been my greatest achievement. That one still haunts me. But that’s good. Keeps me hungry. The Fiji trip was so fun. We were mostly fishing, but for one morning the swell turned on and we scored some epic Cloudbreak for a couple hours.

Q: If you had to pick just one clip in here that was a favorite, which one is it?

M: That double spin that I didn’t pull. I watch that thing and it makes me so mad and fired up to go pull one. Keeps me motivated. 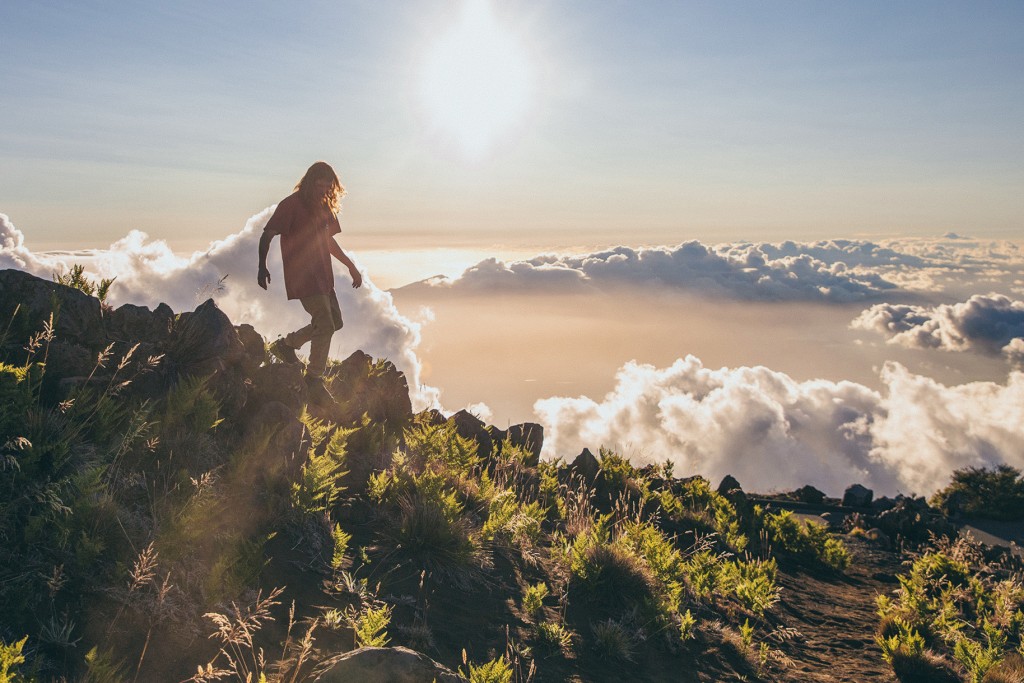 Q: The soundtrack in this has some serious vibe… What’s the story?

M: The first two songs are my sister Lily Meola. I originally was making my own song but we were on a time crunch and had to come up with something faster. Lucky for me my sister is an amazing artist and let me use these tunes. She should be releasing a bunch of her music soon. She is supposed to play at Bottlerock this year. The last song is a cool story. My buddy Tavana who is an unreal musician came over from Oahu and scored the Fiji part. He sat down watched the edit and played along. It’s super cool because in most surf videos, you edit the footage to the music but this time we did the opposite.

Q: Mahalos time. Anyone you want to thank?

M: I would like to thank Jon Spencer for working his ass off. Raja for the voiceover and idea. Tavana and my sister Lily for the epic tunes. 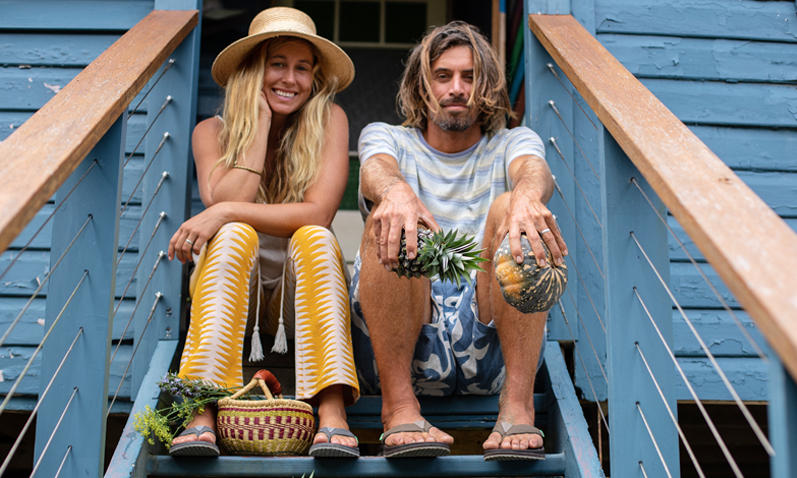 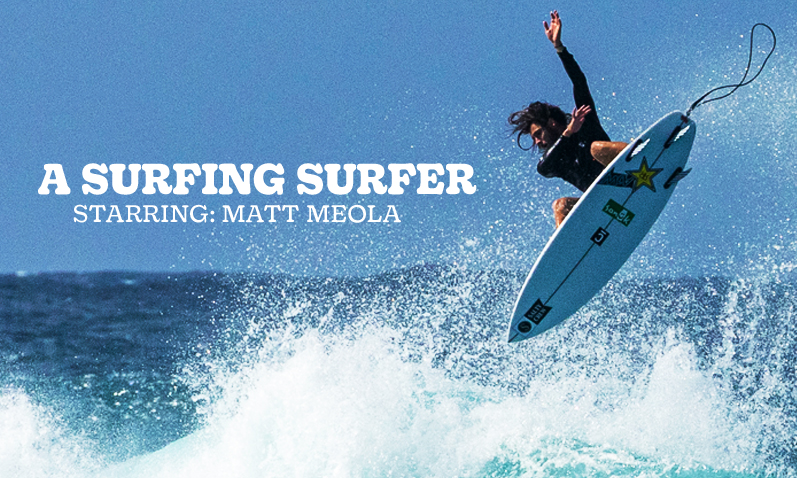 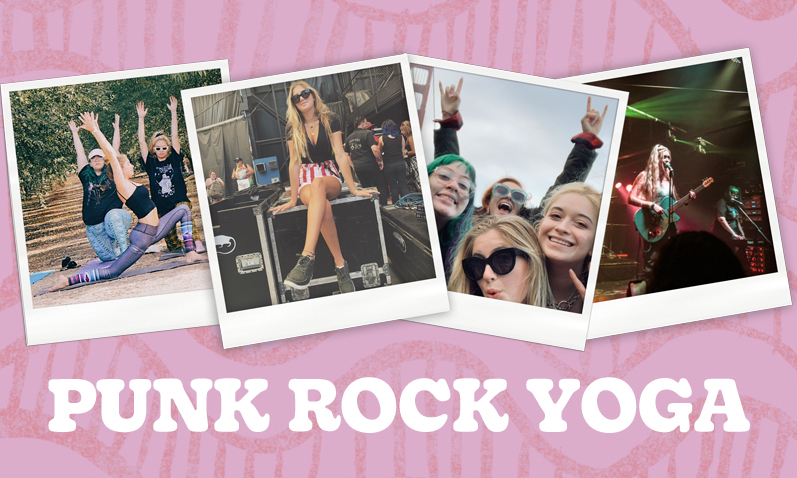